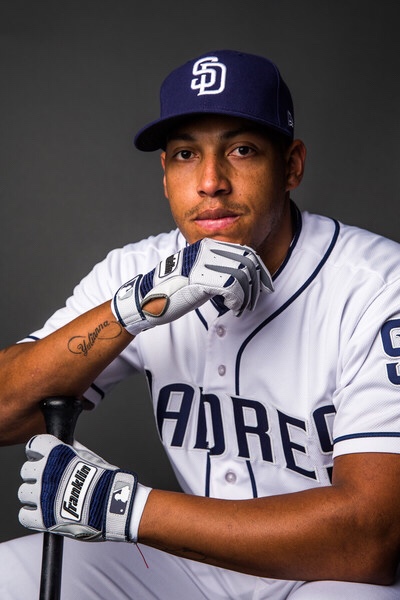 The San Diego Padres have traded fan favorite third baseman Yangervis Solarte to the Toronto Blue Jays for outfield prospect Edward Olivaris. As a Padres fan this sucks because he was a leader with a positive attitude and always hustled on the field. Looks like Chase Headley will claim third base now. 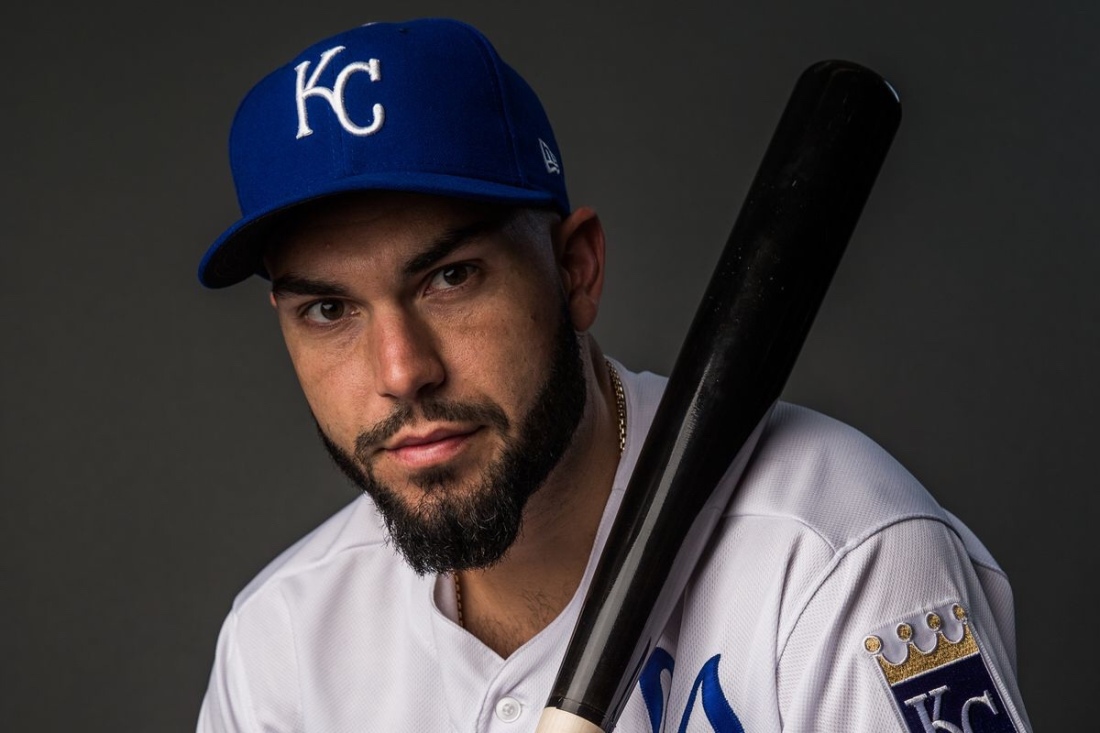 Free agent All-Star and world series champion first baseman Eric Hosmer has two lucrative offers on the table. The Kansas City Royals are offering 7 years $147 million and the San Diego Padres are offering 7 years $140 million. As a Padres fan, this would huge and exciting. It would be the the most money the Padres have ever paid one player in their history if this comes to fruition. With Wil Myers already playing first base for the Padres, this would seem to be a controversy waiting to happen but Myers said he’s willing to move back to the outfield where he started his career ironically enough in Kansas City.

Huge news coming down today as Japanese phenom Shohei Ohtani signs with LA Angels. The Padres and Mariners were the two favorite to sign Ohtani according to reports, so this comes as a surprise to most people.

Ohtani’s agent states: “What mattered to him most wasn’t market size, time zone or league but that he felt a true bond with the Angels. He sees this as the best environment to develop and reach the next level and attain his career goals.”

Now, as a Padres fan, this one stings more than walking through a bee farm. I had feeling they were going to sign him because of all the Japanese connections throughout the organization but to no avail. This is nothing new to the San Diego sports scene. We constantly get kicked in the gut and get looked down upon by the national media. Hell, the Chargers just left for bitter sports rival town LA, and now we lose out again to the city 2 hours north of us.