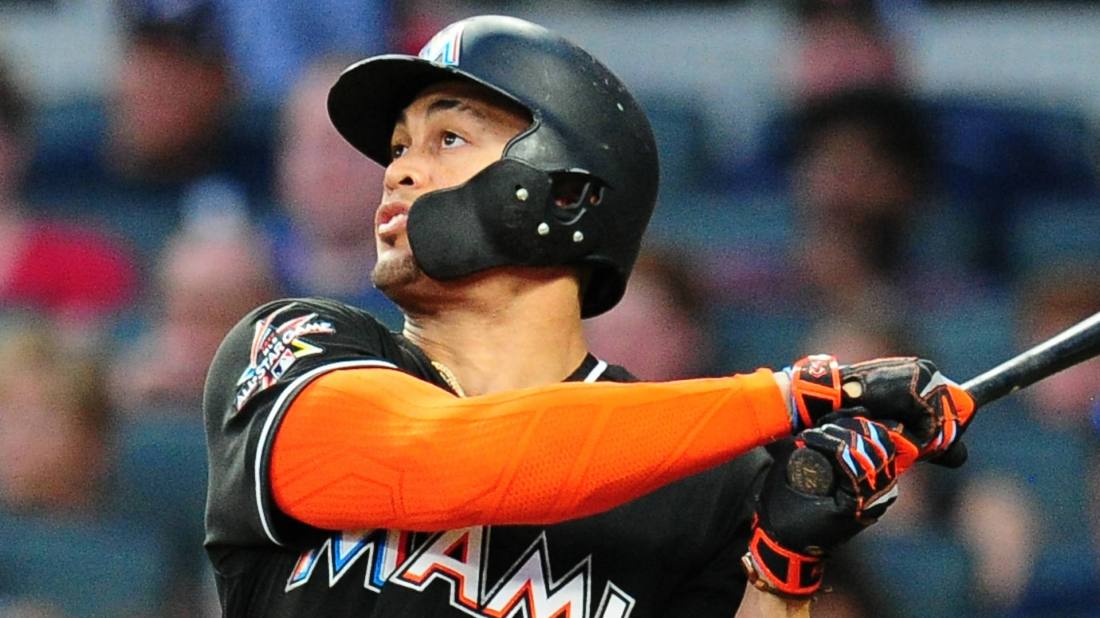 The 2017 National League MVP, Giancarlo Stanton has waived his full no trade clause to join the New York Yankees from the Miami Marlins. He is known for his devastating power, having hit a total of 267 homers over his 8 year MLB career. This comes as a surprise because Stanton initially said he didn’t want to join them only about a week ago. The LA Dodgers, who he rooted for growing up in southern California, seemed to be the favorite to acquire the slugger after he named them as the team he would waive his no trade clause for. That obviously didn’t come to fruition. The Yankees are sending second baseman Starlin Castro and two prospects to Miami, but most importantly and the deal sealer, New York is going to pay all but $30 million of the $295 million remaining on Stanton’s contract.

I guess you can say the Yankees can claim their nickname ‘Bronx Bombers’ legitimately once again. Stanton joins the 2017 rookie of the year Aaron Judge, who himself hit 56  home runs with 114 rbi in first season. Thats by far the deadliest one two combo in MLB.

One thing that made me laugh was thinking that even though Yankees legend, Derek Jeter isn’t part of the organization anymore, he’s still very much helping them out with this Stanton trade. Jeter is a part owner of the Miami Marlins and hasn’t been hesitant to make moves right away by also sending speedster, Dee Gordon to the Seattle Mariners. Marlins are definitely in a sell now and re-build mode once again. With new ownership, maybe the re-build won’t be as long and bad as previous occasions.