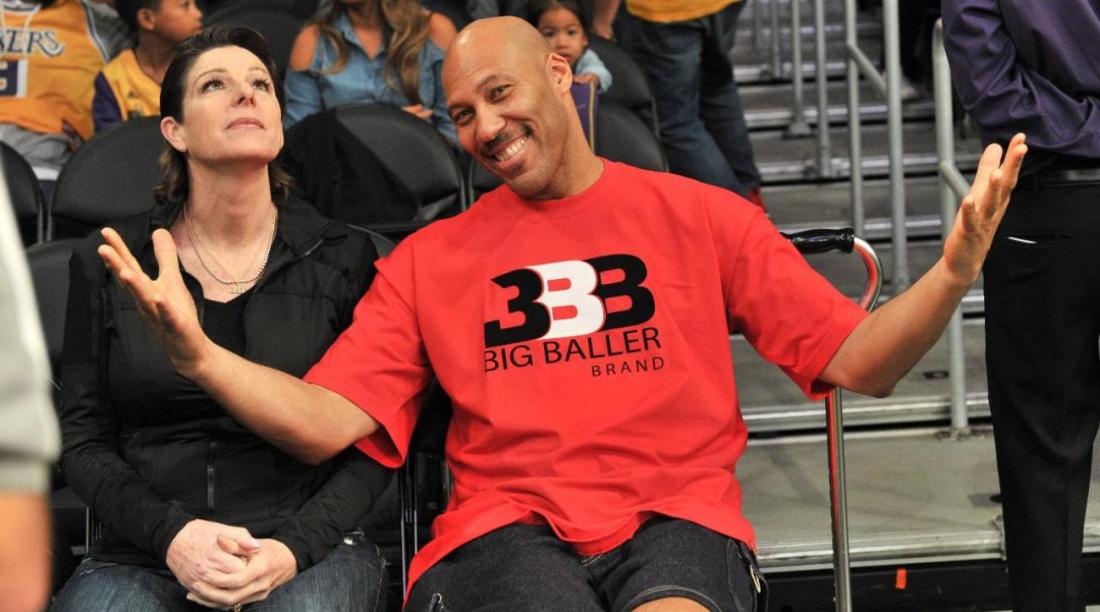 Thats right,  Lavar is going to start up a new basketball league that will include the top amateur players around the country instead of going to college. He plans on paying the players $3,000 to $10,000 per month. The NCAA refuses to pay their athletes but find themselves making millions of dollars on their student-athletes likeness. That sounds unfair and I believe it is because nearly every NBA prospect that plays in college doesn’t care about the free education they’re getting but instead only focused on making it to the NBA and getting paid. This idea has been a long time coming but just needed somebody bold enough and to pull this off and Lavar is that definitely that guy.

If you haven’t heard by now, the Ball family, especially Lavar (father) loves the spotlight more than anybody. Most recently, LiAngelo, the middle child and two of his UCLA teammates were caught shoplifting at three separate upper class storefronts in China. The three were facing up to ten years behind bars in said country. Luckily they were able to return to the U.S.A. pretty much unscathed except for being suspended ‘indefinitely’ by UCLA. President Trump is to thank for that. At least thats what he proclaims.

Which all leads to what happened on Monday, 12/4/18, where Lavar decided to pull LiAngelo out of UCLA. Lavar states that he is exploring other options, which could mean he’s looking to transfer his son to another college or even go pro somewhere over-seas. Nothing has been decided as of yet. In my opinion, LiAngelo will never sniff the NBA and will be lucky to latch on to a decent professional European squad.